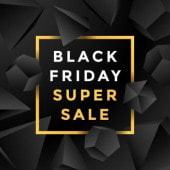 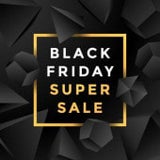 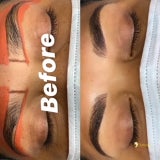 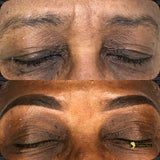 THIS COURSE IS FOR TRAINING IN BOTH MICROBLADING AND MICROSHADING!

By now we’ve all heard of Microblading, It’s the the eyebrow treatment that creates super fine, hair-like strokes using semi-permanent pigment that provides a long-term fix for thinning or sparse eyebrows.

Now, that same treatment has gotten a bit of an upgrade that involves using a similar technique, but with a different form of application. This new treatment is called Microshading. Also known as “Powder Brows” and better known as the “Ombre Brows”. It gives a fuller and powdered look similar to that of makeup. So, your future clients will have perfectly shaped and filled in brows everyday. Who doesn’t want that???

You get to learn BOTH!

Certification students will be provided with an awesome kit to get you started on your new and amazing career!!